The Winter Convergence event is back. The Winter Warrior and his legion of Frigid Folk are on a relentless mission to spread a Forever Winter across the land. 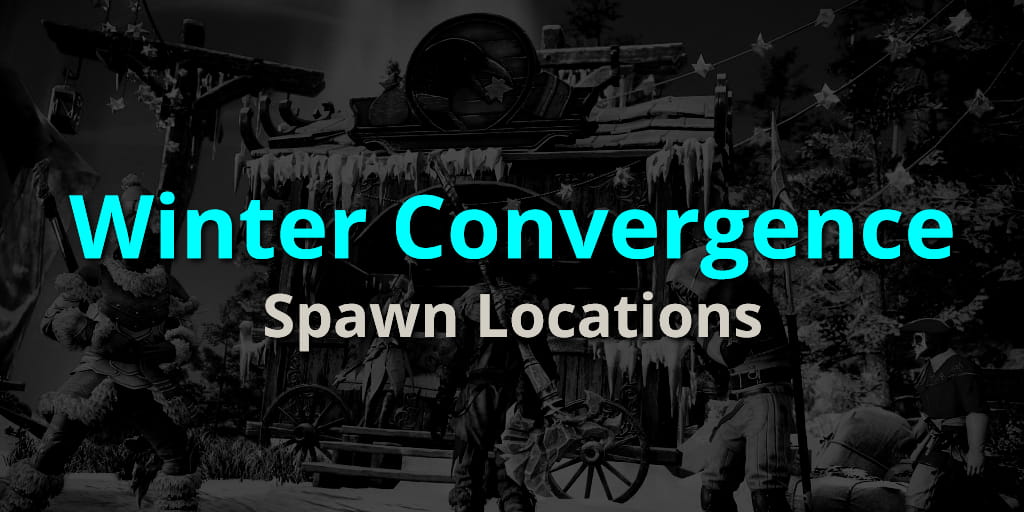 [npc_0424_yeti_ww_npc] is the NPC that offers the new seasonal quests. Below are the spawn locations.

You will get 1-5 [item_wc_winterwarrior_horn] for finishing the encounter. Each horn can be converted to 10x [item_wctoken].

There are currently only 4 [zone_100100] locations on the map. The Brimstone Village mentioned in the patch notes doesn't seem to exist.

Gleamite Showers only happen at night, and they happen pretty much anywhere around the map. They spawn around players, so you generally don't have to "hunt" them.

The showers spawn a bunch of [gatherable_winterconvgleamitechunk], which drop [item_wcgleamite].

You should always keep some event food in your inventory for the Gleamite Showers, as they double up the amount of Gleamite you can mine. Here's a list of all the food: 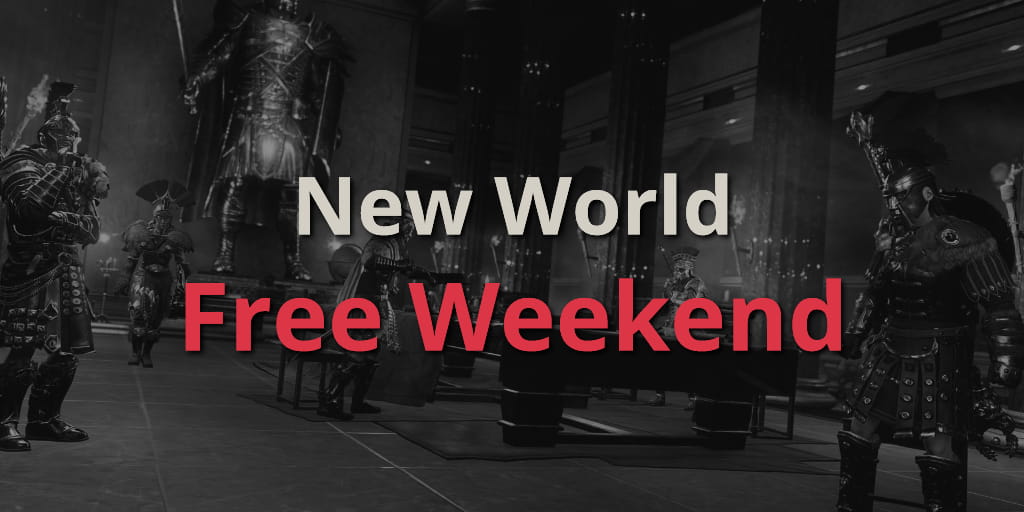 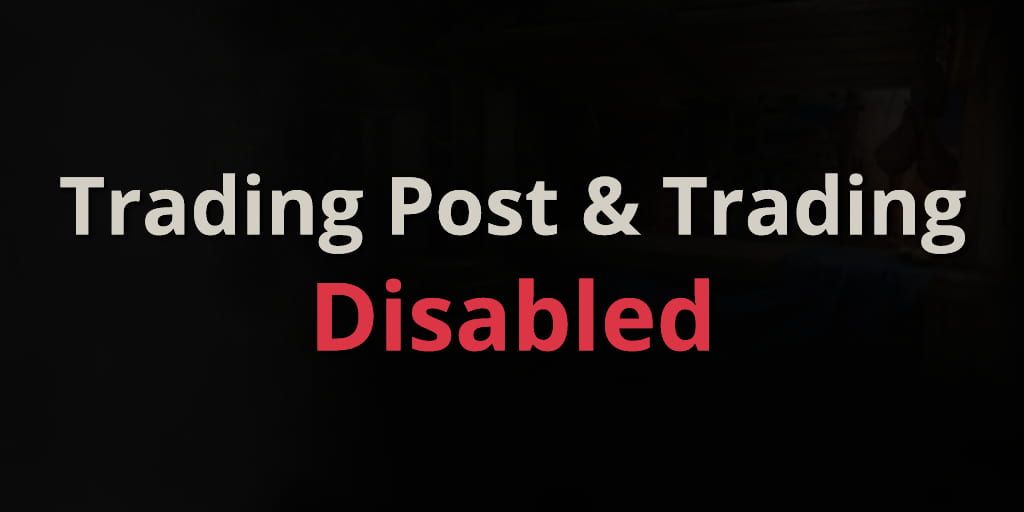