If you ever wondered why you can't see some recipes in the crafting station, that's because they either require a Cooking Recipe, Schematic or Artifact Ingredient.

From a technical point of view, an artifact item is simply an item that you must own for the crafting recipe to be visible.

Marauder Barbarian Seal is also an Artifact Ingredient for

Recipe: Marauder Commander Shoes of the Barbarian, and so is the original version of the faction gear. If you do not own them both, you won't see the conversion recipe in the crafting station. Artifact Ingredients are marked as such in the recipe pages on NWDB.

Some food requires you to learn the recipe first, by salvaging a Cooking Recipe. To craft something like

Schematics are the same as Cooking Recipes, but for gear and furnishing. Crafting something like

All Crafting Recipes on our website will show if you need a cooking recipe, schematic, or artifact ingredient so, if you can't see the recipe in the crafting station, just search it on the database to check for these requirements.

It's also often easy to accidentally salvage a recipe or schematic that you have already learned, which is why we made a Recipe & Schematic Tracker tool to help you keep track of them.

Published 3 days ago, by BagginsTV 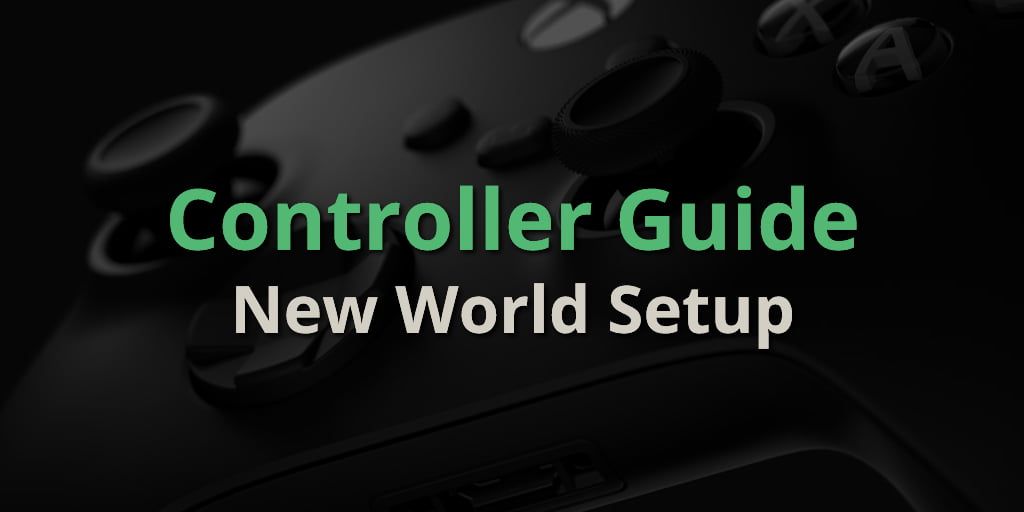